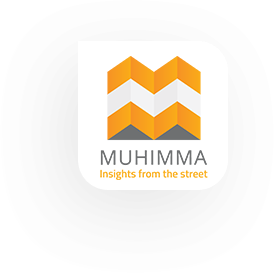 A leading regional personal care manufacturer’s R&D team had developed a new formula of a moisturizing lotion. They had spent significant amount of time on developing the formula and believed that it was a winning move. The Marketing team argued that two larger incumbent competitors had total market domination on the category, and it would be difficult to penetrate the market, even with a promising product.

Based on the target persona, Muhimma reached out to our community to commission a cohort comprising of the users of either of the two competitor products and possessing the target attributes. We then went ahead to split the respondents into two micro-segments, each comprising users of the one of the two competitors. Both groups were shipped samples of the product to be tested. Community members were asked to discontinue using their moisturizer for 3 days, apply the sample for 7 days and then respond to questions on the Muhimma app. Survey questions were divided into two parts: one, specific to the sample and second, asking them to compare results of their preferred product and the sample our client had provided.

Test group’s responses were analyzed and presented to the customer.

As a result of the project, the Marketing team prevailed because majority of the test user group said they won’t quit using their existing choice and won’t switch to the new product. 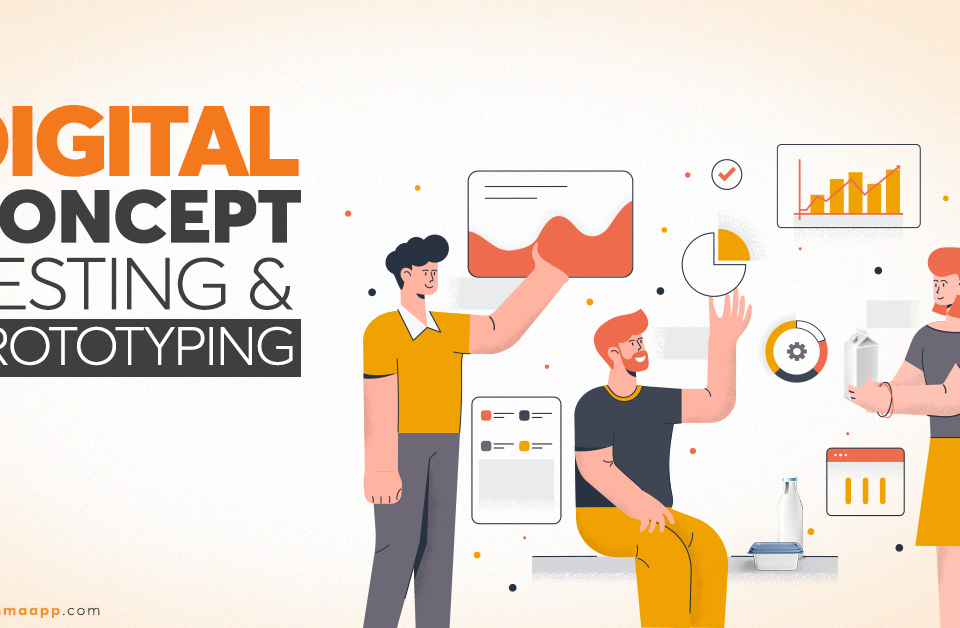 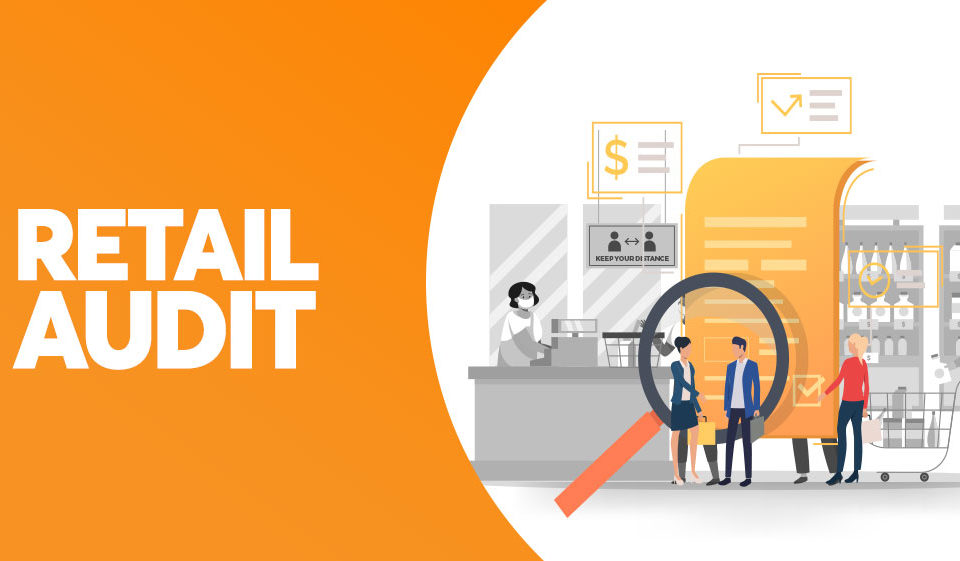 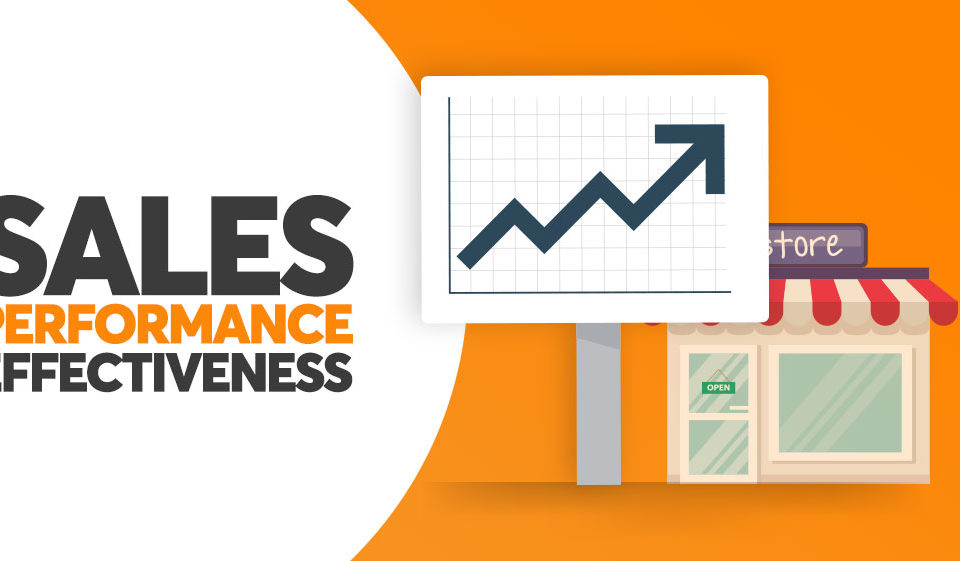