You step out of a meeting with the Product Development and Brand Team with a new research brief in hand. Decision needs to be made on which new variant to be launched and marketing is pressed for time to get the branding and designing out to the agency to meet the product launch deadline. The Product Team wants to get the topline results asap so they can proceed with the production and packaging. You being the Research Manager have 2 options to choose from. Opt for Traditional Research or try out the new-age crowdsourcing platform model approach.

The traditional research process follows a step by step approach starting from the initial phases of questionnaire development, target identification, screening of the right target audiences, survey roll out, data collection & analysis and eventually, reporting.  On the other hand, the crowdsourcing platform model, a community of consumers already exists on the database. Multiple cohorts can be identified, created and modified with mere clicks. What does that mean? It means significant saving of time and field team’s efforts. The traditional process for testing studies has two stages:

For product testing/concept testing studies, appointments are taken after screening the right candidate for the testing phase. In some instances, a central location is selected where the respondents are called for the testing. In others, respondents are given the product to test at the time agreed between the two parties. This entire process is tedious and time consuming as it requires SOPs to be followed and appointments to be taken in advance.

In the crowdsourcing methodology, the screening phase doesn’t require physical fieldwork as involves known consumers, who have opted-in to participate in exchange for rewards, are nurtured and kept involved with multiple tasks. Technology renders otherwise complex micro-segmentation as a job requiring a few clicks. Taking advantage of consumers’ mobile first lifestyle, surveys are delivered to them on the mobile app. This is completely non-intrusive as consumers can respond to the question at their convenience and still meet the deadline. Technology also enables smart correlation between data points generated as a result of digital testing. The blend of the crowdsourcing model and its technology counterpart with the Platform model enables direct consumer interactions and rapid/frequent creation of cohorts hence enabling the possibility of gathering supplementary insights based on emerging trends. Moreover, the drop-out ratios of the respondents can be easily tackled by adding identical target profiles to the existing cohorts to fill the gaps within no time.

With the pace with which consumer behaviors are changing and new mediums are being adopted, it is but evident, that Brands should proactively involve their real consumers over their preferred channel. Believing in the wisdom of the crowd and the power of technology results in better products that solve real consumer problems, faster and cheaper.

Please fill the form below 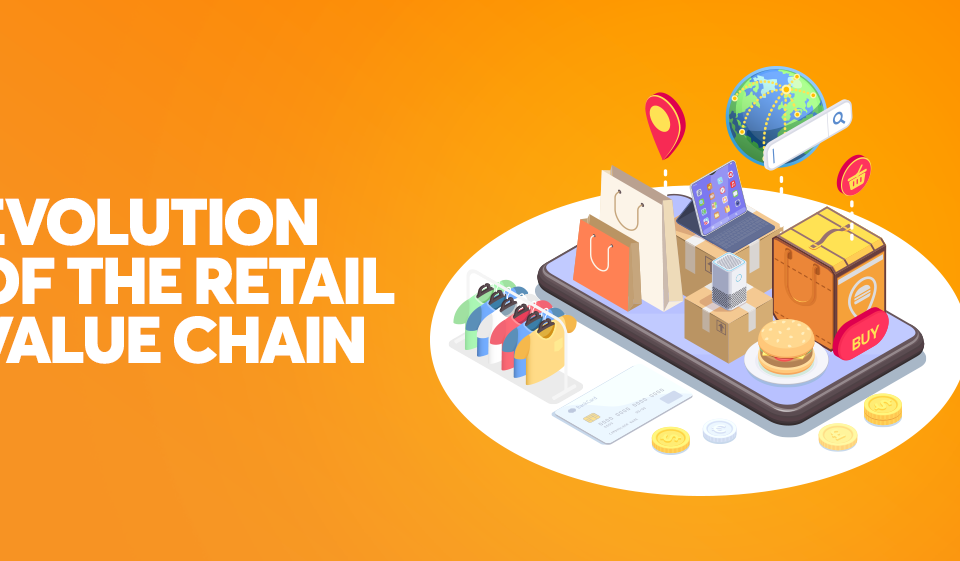 Evolution of the Retail Value Chain